Carlos Slim, the world’s second-richest man finally said the one thing we’ve all been waiting for a self-made billionaire to say: work less. Way less.

At a business conference in Paraguay, the telecommunications magnate said it was time for a “radical overhaul” in the way people work, the Financial Times reports: people should only work three days a week.

“With three work days a week, we would have more time to relax; for quality of life,” Slim said. “Having four days [off] would be very important to generate new entertainment activities and other ways of being occupied.”

But there’s a catch: in exchange for working fewer days a week, we should work for more of our lives. Instead of retiring at 50 or 60, workers should work until the age of 70 or 75, the 74-year-old Slim said.

Slim is the CEO of Telmex, which recently instituted a labor contract for workers to begin in their late teens and retire before they turn 50, with the option of continuing to work past retirement at four days a week for full pay.

Slim is worth upwards of $80 billion, according to Forbes, and is a major philanthropist and passionate Rodin collector. 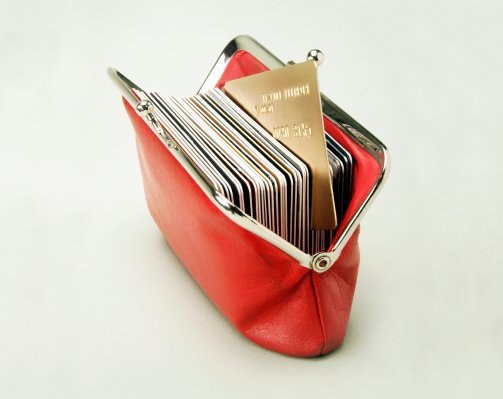 Credit Card Companies Really Hope You Don't Notice This
Next Up: Editor's Pick