Angie and Brad Reunite in By the Sea

Actress Angelina Jolie and Actor Brad Pitt arrive at the World Premiere Of Disney's 'Maleficent' held at the El Capitan Theatre on May 28, 2014 in Hollywood, Los Angeles.
Xavier Collin—Celebrity Monitor/Corbis
By Noah Rayman

Angelina Jolie and Brad Pitt will reunite on screen in a drama that Jolie wrote and will direct, Universal Pictures said Friday.

The film, titled “By the Sea,” will be an intimate, character driven drama, according to the statement. Pitt and Jolie will produce.

It will be the first time the couple has co-starred in a film since Mr. and Mrs. Smith in 2005.

“I am very happy to continue my relationship with [Universal Pictures Chairman Donna Langley] and the entire Universal team as I finish Unbroken and begin work on By the Sea,” Jolie said in the statement. “They have created a very special place for storytellers, and I look forward to the continued passion and support they have provided to me as a filmmaker.” 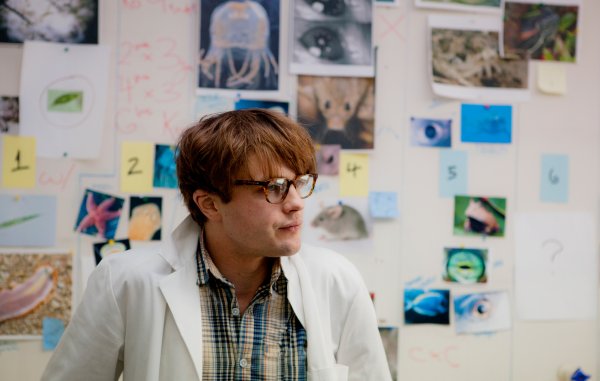 REVIEW: 'I Origins': The Eyes Have It
Next Up: Editor's Pick