The latest trove of previously-unreleased documents from the Clinton White House reveal the administration’s candid and at times unflattering assessment of Ruth Bader Ginsburg before her confirmation to the Supreme Court.

The memo, drafted by then-White House Associate Counsel Ron Klain to David Gergen, lists Ginsburg’s defense of the American Civil Liberties Union and “her failure to make eye contact, her halting speech, her “laconic” nature” as potential “performance pitfalls” for her in Senate confirmation hearings. It also includes the underlined warning that, “Judge Ginsburg views the White House’s interest and her interests as being at odds with each other.”

“She sees us as having a stake in presenting her as a moderate and in getting along well with the Senate; she sees her interests as ‘being herself,’ preserving her ‘dignity,’ and promoting her ‘independence,'” the memo continued.

The document is part of the latest batch of memos from the Clinton administration that have been released by the Clinton Library over the past several months. Also in this release is a memo from Klain outlining the subjects President Bill Clinton should bring up and which to avoid in a conversation with soon-to-be Supreme Court Justice Stephen Breyer.

Also of note is the multiple-choice memo to Clinton seeking his preferences for a planned trip to Spain, Poland, Romania and Denmark, and a White House memo outlining contingency planning for the 1996 Atlanta Olympic Games.

Bonus: With this check mark, President Bill Clinton began the process of nominating Sonia Sotomayor to the Second Circuit Court of Appeals. 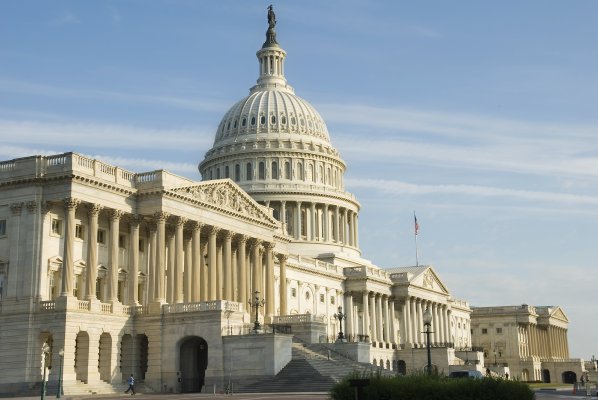