Nickelodeon star Alexandra Shipp is set to play the R&B legend Aaliyah in an upcoming Lifetime biopic scheduled to premier this fall, according to talk show host Wendy Williams, who is an executive producer on the project. Shipp takes on the role after Disney Channel star Zendaya Coleman opted out in June.

Williams tweeted news of the the cast change on Friday:

The film, Aaliyah: Princess of R&B, will portray the life of the beloved singer who’s music topped the pop charts from 1994 until her untimely death in a 2001 plane crash at 22. The TV movie will be based on the biography, Aaliyah: More Than a Woman, by former TIME editor Christopher John Farley.

The singer died in a plane crash in 2001 at the age of 22 after filming a music video in the Bahamas. Eight others died in the accident. 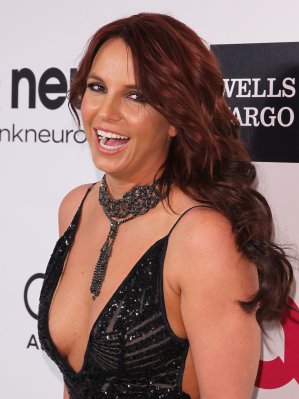 Britney Spears Skips Out On Her Cheesecake Factory Bill
Next Up: Editor's Pick