In the sketch, Drake/Manny explained his enduring love for the Frozen hit, because “it’s like a metaphor, like the world is so cold, but everybody is still so happy,” while his overbearing manager — played by Veep’s Gary Cole — nodded along approvingly.

You may think you have “Let It Go” fatigue, which may be recognized by the DSM-V by now, but you’re definitely going to want to watch this one, at least so you can say you saw it before Drake is chosen to host the Oscars in 2016. 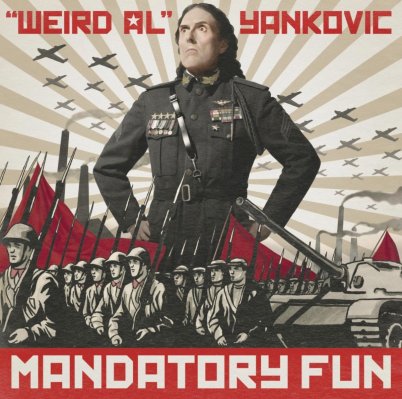