In honor of German Chancellor Angela Merkel’s 60th birthday, a German TV reporter serenaded her with a rousing rendition of “Happy Birthday, Liebe Bundeskanzlerin (Dear Chancellor)” during a press conference at the European Council building in Brussels, Belgium.

No other journalists seemed to sing along with Udo Van Kampen, Brussels correspondent for ZDF.

“I should have sung along, then it would have been better,” Merkel said, the Associated Press reports. “But thank you.”

So far, she said she has received flowers and champagne from her colleagues attending a European Union summit, though arguably, Germany’s World Cup win on July 13 was the best birthday present she got. 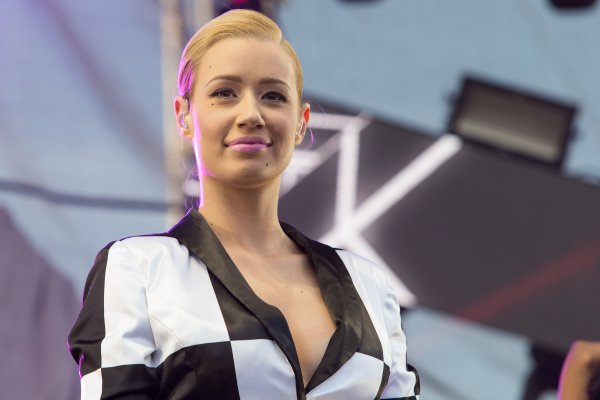