Heraclitus said that character is destiny, but in the case of the writer Nadine Gordimer, who died July 13 at the age of 90, her destiny was written in geography. “I am not a political person by nature,” she once said. “I don’t suppose, if I had lived elsewhere, my writing would have reflected politics much, if at all.” But Gordimer was born in a South African mining town that was divided by apartheid, and the racial and political agonies of that country became her great subject. It was one she found inexhaustible: she wrote 15 novels in all, several of which were banned in her native country, as well as volumes of essays and short stories. Her work was distinguished by her ability to sketch characters from every part of society and across the political spectrum with equal insight and empathy and by her refusal to flinch from the difficult realities of life in South Africa, which did not end with the fall of apartheid in 1994. She was awarded the Nobel Prize for Literature in 1991; it was South Africa’s first. “Television and newspapers show people’s lives at a certain point,” she said. “But novels tell you what happened after the riot, what happened when everybody went home.” 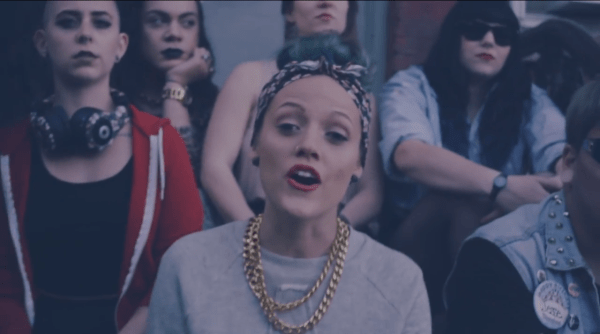 Watch the "Brooklyn Girls" Music Video Everybody Hates
Next Up: Editor's Pick