One third of the world’s 1.2 billion poorest people live in India, according to the latest Millennium Development Goals report by the U.N.

India also accounted for the highest number of under-five deaths in the world in 2012, with 1.4 million children not reaching their fifth birthday.

“We don’t have to be proud of what we’ve done,” admitted minority affairs minister Najma Heptulla to the Times Of India on Wednesday. “Poverty is the biggest challenge.” 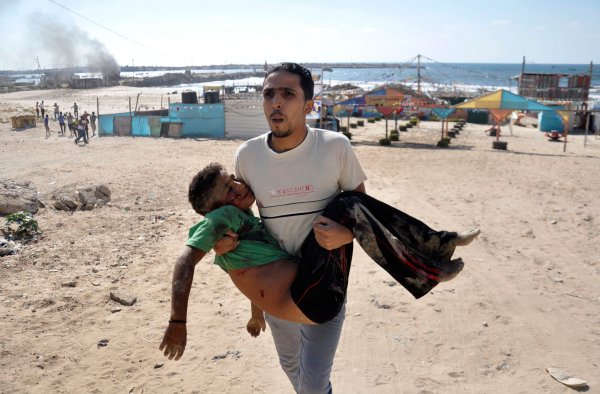