Jill Abramson insisted Greta Van Susteren call her “fired New York Times editor” in her first television interview Wednesday since her contentious departure from the newspaper in May.

“That’s what happened to me, and I’ve devoted my whole career to truth-telling, so why hide that?” Abramson said on Fox News’s On the Record. “And there are an awful lot of people in this country who, like me, have been fired from their jobs.”

Abramson didn’t assign any specific blame for her firing, but did allude to the whispers that her firing was more about her personal demeanor than professional accomplishments. “It was said because my management style. I was a hard-charging editor, and there were some people who worked for me that didn’t like that style,” she said. “Women in leadership roles are scrutinized constantly and sometimes differently than men…there are certain code words: ‘strident,’ ‘too tough.'”

But she doesn’t think it was only about gender. “Plenty of guys get fired,” she said.

Abramson also observed that “it’s mighty strange going from one day being an editor of stories to being the story, but I think actually it’s healthy for journalists to know what it feels like on the opposite end of the probing and questioning.” 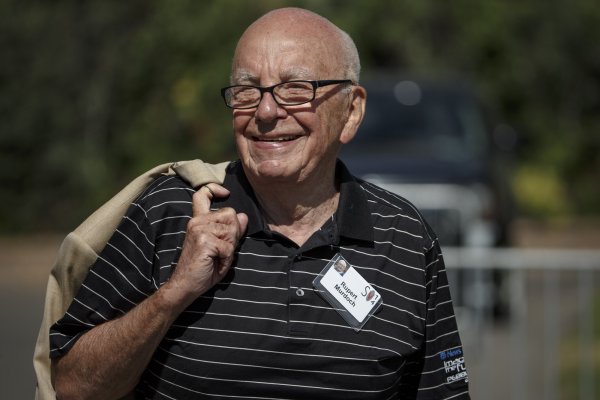 Murdoch Made $80 Billion Offer for Time Warner
Next Up: Editor's Pick