The sister (C) of a Palestinian boy from the Baker family, whom medics said was killed along with three other children from the same family by a shell fired by an Israeli naval gunboat, mourns during their funeral in Gaza City July 16, 2014.
Mohammed Salem—Reuters
By Maya Rhodan

Hamas agreed to accept a humanitarian cease-fire for a five-hour period on Thursday, as requested by the United Nations. “The group agrees to a ceasefire for five hours,” starting from 10:00 am (0700 GMT) Thursday, Hamas spokesman Sami Abu Zukhri said in a statement to Agence France-Presse. Hamas’ agreement comes after Israel already approved the deal, which United Nations Special Coordinator Robert Serry called a “humanitarian pause.”

Serry asked for the “pause” in the region on an Israeli television station on Wednesday evening so that humanitarian aid can be delivered to Gaza.

A spokesperson at the United Nations told TIME the cease-fire is a temporary cease-fire which would not prejudice larger efforts to bring a cease-fire to the region.

The request for a temporary cease-fire comes after the militant group Hamas on Tuesday declined an Egyptian effort to call a longer-lasting truce.

At least 200 Palestinians and one Israeli have died since this latest bout of fighting began 9 days ago, CBS News reports. A rocket attack in Gaza City Wednesday reportedly killed four young boys playing on the beach, the New York Times reports. UN officials say at least 75% of the Palestinian casualties have been civilians.

During a statement on foreign policy Wednesday, U.S. President Barack Obama said that Israel has a right to defend itself from rocket attacks, noting he is proud that the “Iron Dome” system the U.S. helped fund is working. But he added the U.S. is working to pursue a long-term cease-fire in the region.

“The Israeli people and Palestinians deserve to live in peace,” Obama said. 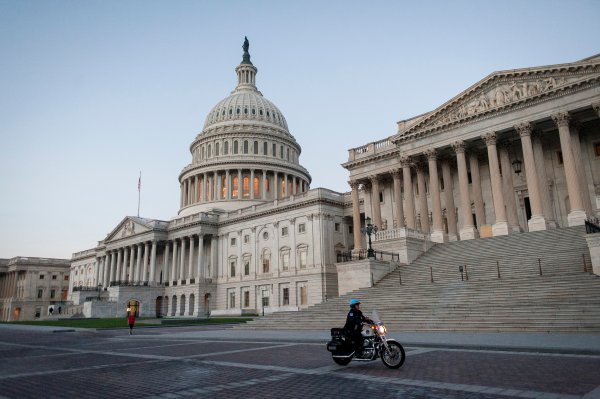