The Apple logo is seen through a fence in front of an Apple Store on July 10, 2013 in San Francisco, California.
Justin Sullivan—Getty Images
By Dan Kedmey

Apple has agreed to pay $450 million to plaintiffs in 33 states, should it be found guilty of an e-book price fixing conspiracy — but that’s a big “if.”

Whether Apple pays that sum will depend on the outcome of a separate lawsuit filed by the Department of Justice, which also accuses Apple of conspiring to inflate e-book prices with several major publishers.

Should that case end in a guilty verdict, Apple will pay $450 million to avert a class-action lawsuit from customers in 33 states who claim they were overcharged by the company.

However, if the case is remanded to a lower court, then the settlement sum will drop to $70 million. If Apple is acquitted of any wrongdoing, the company will pay no settlement at all.

“This settlement potentially provides for exceptional consumer recovery and ensures an efficient use of judicial resources,” read a court document from the plaintiffs supporting the deal, first reported by the Hollywood Reporter.

Apple was found guilty of price-fixing by a Manhattan court last year, but the company has appealed the ruling and maintained that the government has attempted to “reverse engineer a conspiracy from a market effect.” 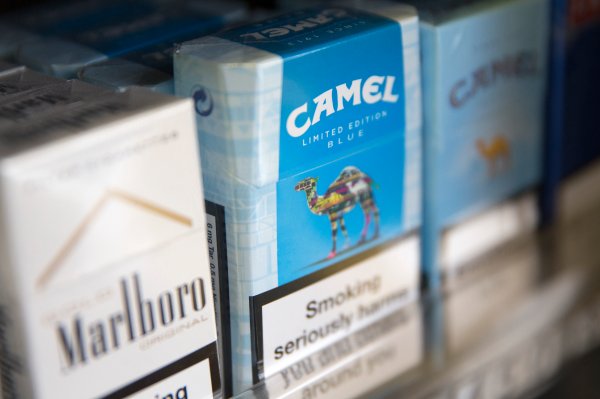 Big Tobacco Rolls Into One Big Joint Company
Next Up: Editor's Pick