Couples With Marital Stress More Likely to Have Daughters

They’re always blaming the children. After years of research showing that couples with daughters are more likely to divorce, Duke researchers Tuesday offered up an interesting explanation as to why: female embryos are better at toughing it out.

Duke economist Amar Hamoudi co-authored the study, which analyzed longitudinal data from a random sample of Americans between 1979 and 2010. Their results showed that women who reported higher levels of relationship stress, linked to a increased prevalence of later divorce, were more likely to give birth to girls.

“Girls may well be surviving stressful pregnancies that boys can’t survive,” Hamoudi said. “Thus girls are more likely than boys to be born into marriages that were already strained.”

Research has widely documented men’s higher mortality rates from birth to age 100, and recent studies have shown that the “female survival advantage” may even begin in the womb. Hamoudi suggests that science needs to take a closer look at this critical life stage.

“It’s time for population studies to shine a light on the period of pregnancy,” Hamoudi said. “The clock does not start at birth.” 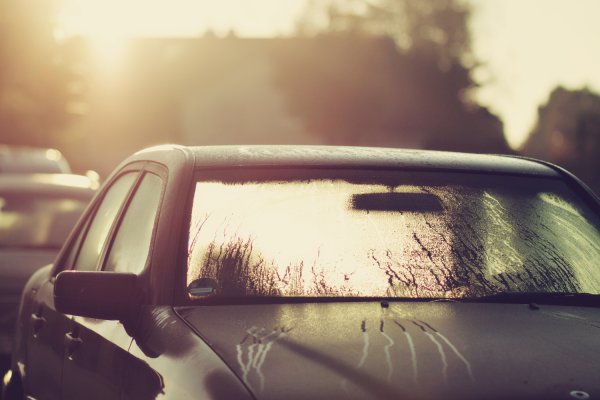