At the Alzheimer’s Association International Conference in Copenhagen, scientists described five trials that taking the unprecedented step of testing drugs that may prevent the onset of the neurodegenerative disease in people not yet experiencing cognitive decline.

The participants in the trial are all at high risk of developing Alzheimer’s either because they carry two copies of the ApoE4 gene, which is associated with a strong chance of developing the disease, or a genetic mutation that triggers the condition much earlier in life, during the 40s.

Most will be testing drugs that target amyloid, the protein that builds up in abnormal amounts in the brains of Alzheimer’s patients and triggers other damaging changes that affect memory and cognitive functions. While other scientists reported some encouraging data on the effectiveness of diet, exercise, social support and controlling heart-related risk factors—see our piece about the lifestyle changes that prevented the disease—most experts believe that the best way to prevent Alzheimer’s may involve a combination of such lifestyle approaches with an effective drug.

Here’s the latest information on the five trials.

Who is enrolled: People with a genetic mutation for Alzheimer’s disease or those who don’t know their genetic status but have a parent or sibling with Alzheimer’s-related mutations

When they should enroll: when they are cognitively normal or have mild cognitive impairment

Drugs tested: Two experimental drugs, gantenerumab and solanezumab, both of which are antibodies designed to bind to amyloid and prevent it from forming brain-damaging plaques

Who is enrolled: People aged 65 to 85 years with normal thinking and memory

When they should enroll: Any time they become age eligible

Who is enrolled: Healthy seniors

When they should enroll: When they are cognitively normal or have mild cognitive impairment

Who is enrolled: 300 people from a family in Columbia affected by a genetic predisposition to developing Alzheimer’s disease early in life

When they should enroll: Before symptoms begin

Who is enrolled: people with two copies of APOE4, who are at high risk of developing Alzheimer’s disease

When they should enroll: Before cognitive symptoms of Alzheimer’s begin

Drugs tested: An immunotherapy that prompts the body’s immune system to produce antibodies against amyloid protein, and a beta-secretase inhibitor that blocks the production of certain forms of amyloid. 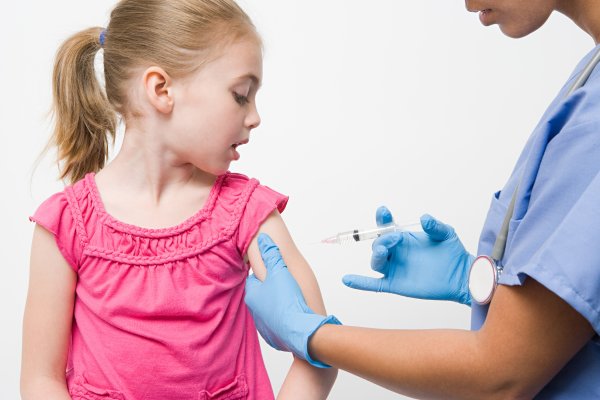