Watson has plenty of smarts, but not enough emotional intelligence, says IBM SVP Bridget van Kralingen. The head of the company’s consulting and services business (and former psychologist) spoke at Fortune Brainstorm Tech in Aspen today.

Since Watson made its debut on Jeopardy in 2011, the so-called cognitive system has learned slang and transformed into a fledgling analytics tool for doctors, insurance companies and retailers. Recently, the company has also made efforts to open up the super-smart computer and turn it into a platform for third-party developers, paving the way for what IBM IBM -0.72% hopes will be thousands of applications for all sorts of industries. That includes providing some developer tools and giving partners access to “subject matter experts” within IBM. The company also recently announced it would invest more than $1 billion into a newly-formed Watson Group, and launch a $100 million fund for investing in the Watson “ecosystem.”

“The thought is that we could have a whole cognitive network of capabilities in the world around us,” Kralinger said. 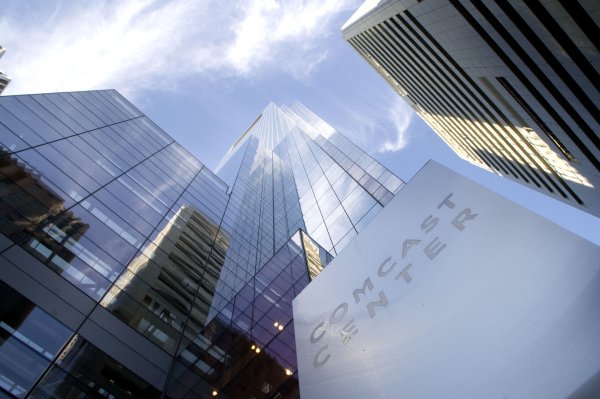 Here Are the Other Companies Comcast Is Gobbling Up
Next Up: Editor's Pick