There's Going to Be Another Beatles Documentary

The phenomenon that was the Beatles, Left to Right: Ringo Starr on drums, George Harrison on guitar, Paul McCartney on bass and vocals, and John Lennon on acoustic guitars and vocals, 1963.
Bob Thomas—Getty Images
By Sam Frizell

The long and winding road of Beatles documentaries continues: director Ron Howard has begun work on a new film that will document the lives of the Fab Four during their touring career between 1960 and 1966.

The film will use plenty of concert footage that traces the Beatles from their nascent days at the Cavern Club in Liverpool, to the honing of their performance skills in Hamburg, Germany, to their last public concert at San Francisco’s Candlestick Park. The Beatles played 166 concerts in 15 countries and 90 cities around the world before they quit performing live in 1966.

A lifelong Beatles fan, Howard’s directorial credits include Apollo 13, A Beautiful Mind, The Da Vinci Code and others. His creative team will include long-time producing partner Brian Grazer, as well as Jeff Jones and Jonathan Clyde from Apple Corps, and Scottish film producer Nigel Sinclair, who worked on Martin Scorsese’s music documentaries George Harrison: Living in the Material World and No Direction Home: Bob Dylan.

Apple Corps said that Paul McCartney, Ringo Starr, Yoko Ono Lennon and Olivia Harrison have offered “full cooperation” on the documentary, adding to a substantial list of Beatles documentaries that includes The Compleat Beatles, The Beatles Anthology, among others.

“I am excited and honored to be working with Apple and the White Horse team on this astounding story of these four young men who stormed the world in 1964,” Howard said in a statement. “Their impact on popular culture and the human experience cannot be exaggerated.”

The Fab Four is noted as one of the most influential music groups of all time, and wrote remarkably innovative music even during their last, discordant years in the late 1960s, when internal tensions eventually broke the group apart.

John Lennon was murdered in 1980 and George Harrison died of cancer in 2001.

Here’s to director Ron Howard taking a sad song and making it better. 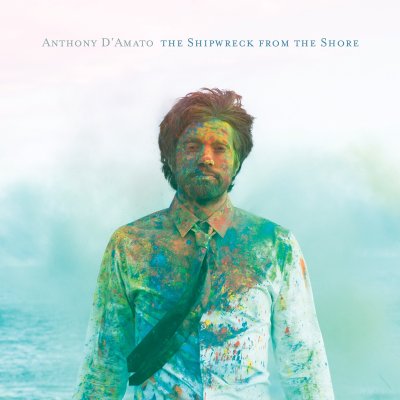