A man allegedly broke into the Kennedy compound in Barnstable, Mass. on Tuesday, but he wasn’t looking for a scion of the celebrated political family. He was looking for the the pop singer Katy Perry.

Ted Kennedy Jr. was away at his Connecticut home when he phoned his property in Massachusetts and a stranger answered, police said. Kennedy called the police, who found a black car parked outside the house when they arrived.

Lacroix was arrested for breaking and entering, CNN reports. He told the police he had been there for three hours and was looking for the pop singer Katy Perry.

Does Lacroix know something we don’t know, or might he have confused Perry with former Kennedy paramour Taylor Swift? Perhaps we’ll never know. 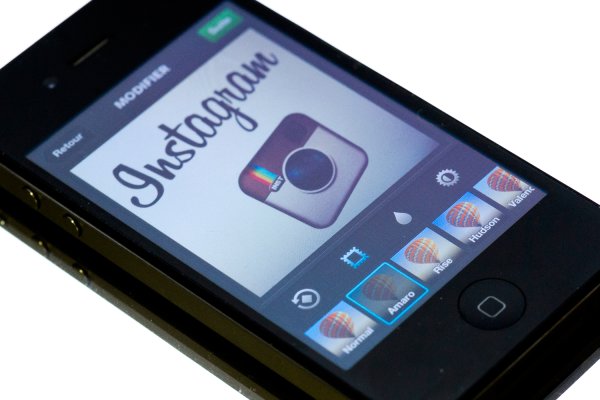 Here's The First Instagram Photo Ever
Next Up: Editor's Pick