Nielsen Partners Up With Facebook to Track Television-Viewing Habits

Nielsen, the television-ratings company, will be partnering with Facebook to ascertain what television viewers are watching on their tablets and other mobile devices.

In the past, Nielsen solely tracked meters on home televisions, but now finds this old system has become antiquated with the increasing ubiquity of entertainment in the digital age. Beginning in the fall, Facebook will send aggregated data on the age and gender of users watching TV shows on their smartphones and tablets to Nielsen.

The partnership, which was originally announced in October 2013, is courting controversy following a controversial study in which Facebook manipulated the posts of its users to track their moods.

The social-media platform hopes to make their intentions more transparent in the forthcoming partnership, after the mood study called their privacy policies into question. “We have worked with Nielsen under strong privacy principles,” a Facebook spokesperson said, according to the Los Angeles Times.

Nielsen also released a statement defending the partnership: “Nielsen takes nothing more seriously than consumer privacy and we have a well-established reputation for protecting privacy spanning several decades. Consumer privacy is a top priority for us and we work with leading privacy advocates to ensure our products meet or exceed industry privacy standards.”

Although the social-media company insists that it will not use viewing statistics to entice advertisers, some opponents argue that Facebook could take advantage of its users’ habits, Tech Times reports.

Along with Facebook, Nielsen will also working with Experian Marketing Services and insists all data collected by outside companies will remain anonymous. 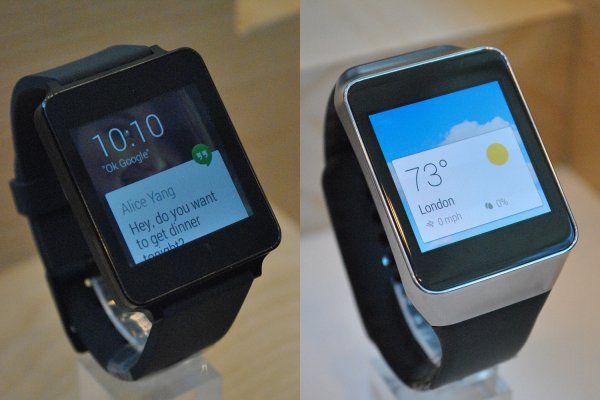