Seth MacFarlane attends a photocall to promote "A Million Ways To Die In The West" held at Claridges Hotel on May 27, 2014 in London, England.
Karwai Tang—WireImage
By Denver Nicks

A California-based production company filed a lawsuit against Seth MacFarlane Tuesday accusing the comedian and filmmaker of stealing the vulgar, womanizing teddy bear character used in the movie Ted.

According to the complaint, filed by Bengal Mangle Productions, Ted‘s lead character is similar to one in the screenplay for the web series Acting School Academy, which was written in 2008.

“The screenplay included a character named Charlie (“Charlie”),” the suit says. “Charlie is a teddy bear who lives in a human, adult world with all human friends. Charlie has a penchant for drinking, smoking, prostitutes, and is a generally vulgar yet humorous character. “

The plaintiffs claim Acting School Academy was circulated on YouTube, Facebook, iTunes, Funny or Die, Vimeo and other forums and viewed around 1.2 million times.

Universal released the movie Ted, created by McFarlane, in June 2012. According to The Hollywood Reporter, Ted was the highest-grossing R-rated comedy of the year, raking in $550 million.

The suit alleges copyright infringement and seeks recovery of unspecified damages. Neither McFarlane nor Universal responded to a request for comment from THR. 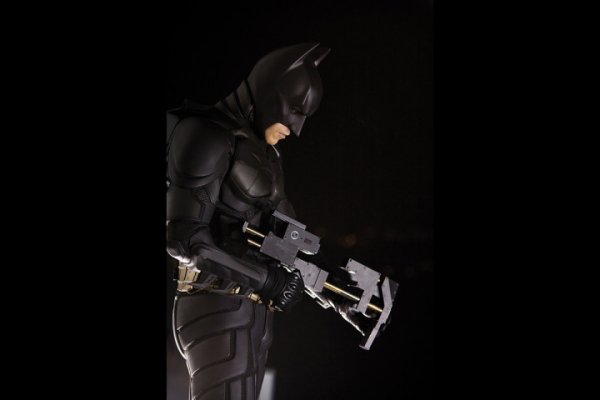