You Asked: Are All Calories Created Equal?

“By and large, we’ve been taking an accounting approach to weight loss,” says Dr. David Ludwig, a professor of nutrition at the Harvard School of Public Health. By that he means, health scientists have traditionally focused on the number of calories coming in versus the number of calories going out. But there are a lot of problems with that approach, he says. For one thing, it’s really tough to accurately keep track of your daily calorie intake. “Being off by just 100 calories a day could add up to a hundred pounds over a lifetime,” he says.

If burning more calories than you consume would keep you skinny, a low-fat diet should be the answer to all your diet prayers. That’s because, compared to protein or carbohydrates, fat contains roughly twice the number of calories, ounce for ounce. But Ludwig says low-fat diets have proved ineffective when it comes to losing weight. “Mediterranean or low-carbohydrate diets outperform a low-fat diet every time, and that wouldn’t be true if calories were the only measure that mattered,” he adds. (Mediterranean diets and others like the now-trendy Paleo diet are both high in fat, comparatively speaking.)

In reality, Ludwig says the body responds differently to calories from different sources. “Your weight is regulated by a complex system of genetic factors, hormonal factors, and neurological input, and not all calories affect this system the same way,” he explains.

As for fat: “Some naturally high-fat foods are among the most healthful we can eat in terms of promoting weight loss and reducing risk for diabetes and heart disease,” he explains, listing off foods like nuts, avocados, and many types of fish. “If you’re counting calories, you would want to eat these foods sparingly because they’re dense in calories. But they’re also very filing.”

Refined carbohydrates, on the other hand—like those found in white bread, cookies, crackers, and breakfast cereals—raise your blood’s level of the hormone insulin, which signals to your body that it needs to store fat cells. Also referred to as high-glycemic foods, these refined carbs pass through your digestive system quickly—which is why you can eat a whole bag of potato chips and feel hungry 15 minutes later, Ludwig says.

Dr. Richard Feinman, a professor of cell biology at the State University of New York Downstate Medical Center, compares insulin to a faucet handle. The more your blood’s amount of the hormone rises, the more the faucet opens and the more fat your body stores.

Feinman has looked at calories from the perspective of thermodynamics—or the laws that govern heat and energy. Like Ludwig, he says the idea that calories from different macronutrient sources would have the same effect on your body is silly. Put simply, it doesn’t make sense that “a calorie is a calorie” because your body uses the energy from different foods in a variety of ways, Feinman explains.

The big lesson here is that people need to look at food as not just a collection of calories, experts say. By cutting out refined carbs and eating more protein and healthy fats, which help you stay full without triggering the storage of fat cells, “You can work with, as opposed to against, your body’s internal weight-control systems,” he says. “That will make weight loss more natural and easy.”

The best part: You can put away the calculator. No more calories counting. 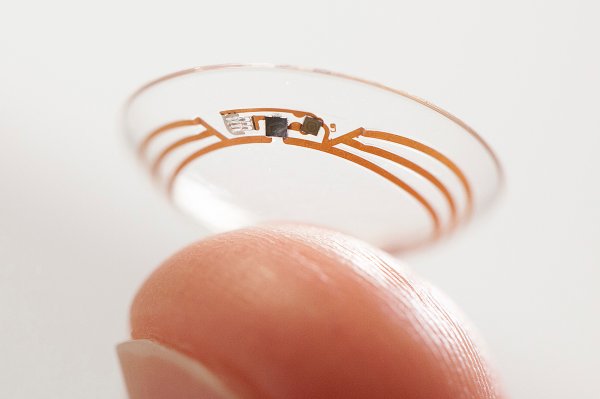