Americans Are Having Fewer and Fewer Strokes

In the last two decades the stroke rate among Americans has dropped, and those that do have strokes have a lower risk of dying from then than they did in the past.

In a new study, researchers followed 14,357 Americans who were stroke-free in 1987 until 2011. They found a 24% overall drop in first-time strokes in each of the last two decades and an overall 20% decline per decade in deaths after stroke. The authors note that progress in stroke rates was primarily seen in the over-65 age group and stressed the continued need to lower the number of strokes in younger people.

The study, published in the Journal of the American Medical Association (JAMA), reports that the declines can be credited to better control over risk factors like blood pressure, getting people to quit smoking, and the fact that so many Americans are on cholesterol-controlling statins.

There’s still concern, however, over the high number of Americans suffering from obesity and type 2 diabetes, since both can increase the risk for stroke. About a third of American adults are obese, and if trends continue, one in three Americans will have a form of diabetes by 2050, according to CDC data. Considering already about 80,000 people in the U.S. have a stroke each year, the number still needs to drop, and addressing all risk factors is one way to get Americans’ overall health in check and continue to lower the stroke rate. 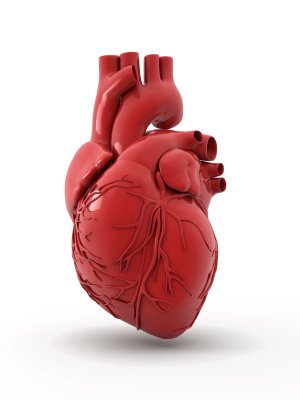 6 Ways to Lower Your Blood Pressure Naturally
Next Up: Editor's Pick