You might want to think twice before making that bikini shot your profile picture—you could be inviting other women’s scorn. A study released Monday by Oregon State University found that young women judged peers with “sexy social media photos” to be less attractive, less likable and incompetent.

“There is so much pressure on teen girls and young women to portray themselves as sexy, but sharing those sexy photos online may have more negative consequences than positive,” said psychology researcher Elizabeth Daniels.

Daniels and her team created a fake Facebook profile for 20-year-old “Amanda Johnson,” who likes Lady Gaga, The Notebook, and Twilight (don’t we all?). More than a hundred young women between the ages of 13 and 25 were randomly assigned to view Amanda’s profile with either a “non-sexy” picture (Amanda in jeans, a t-shirt and a scarf) or a “sexy” picture (Amanda in “a low-cut red dress with a slit up one leg to mid-thigh and a visible garter belt”). They were then asked to rate Amanda’s attractiveness, likability and competence on a scale from 1 to 7.

The results are depressing. “Sexy” Amanda scored lower in all fields. The largest disparity between the two profiles occurred in her supposed competence, meaning that the sexy picture particularly hindered other women’s perception of her abilities.

However, Daniels also pointed out the negative side effects of having a wholesome photo, such as missing out “on social rewards, including attention from boys and men.” (And that’s really a woman’s main motivator for everything, right?)

But, don’t worry, ladies: Daniels and her team have some keen suggestions on how to avoid others’ baseless assumptions. “Daniels’ advice for girls and young women is to select social media photos that showcase their identity rather than her appearance, such as one from a trip or one that highlights participation in a sport or hobby,” OSU writes.

An important lesson: When other people judge you (and your social media presence) unfairly, it’s up to you to change. Thanks, science. 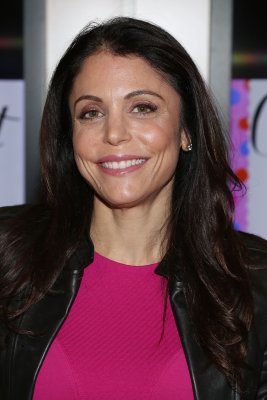