Get Ready for Drake's New Album

While there’s no release date and details are still scarce, Billboard reports that Drake’s new album is in the works and will be called Views From the 6.

To whet fans’ appetites, Drake dropped a single called “0 to 100 / The Catch Up” last month and released a new song with his label’s artist PARTYNEXTDOOR earlier this week.

Drake’s representation did not respond for immediate comment with additional details about what will be the artist’s fourth album, although Billboard says that “The 6” may be a reference to his hometown of Toronto.

Oh well. Guess we’ll have to tide ourselves over watching Drake host tomorrow’s ESPYs to tide us over until there’s more information. 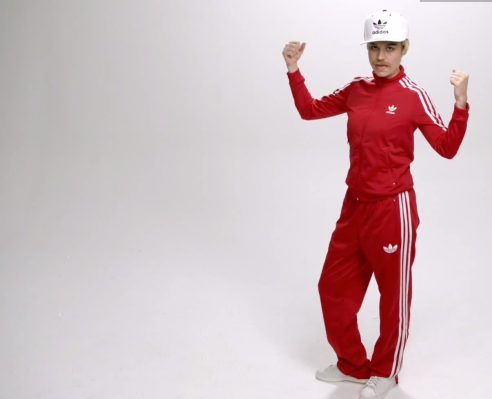 Anne Hathaway Rocks a Mustache and Keytar
Next Up: Editor's Pick