Jenny Lewis doesn’t need to be one of the guys — especially not when she can call up Anne Hathaway, Kristen Stewart and Brie Larson and organize an A-list all-lady jam sesh. The Rilo Kiley frontwoman may bemoan her biological clock and gender roles in the Beck-produced song “Just One of the Guys,” off her upcoming album The Voyager, but in this brand-new clip, it seems she’s having a much better time poking fun at (literal) gender performance with her actress pals than trying to observe any code about lady-like behavior.

A lighter follow-up to the haunting title track she premiered last week, this video manages to be a victory for gender studies majors, fans of good music and blazer aficionados — all at once. 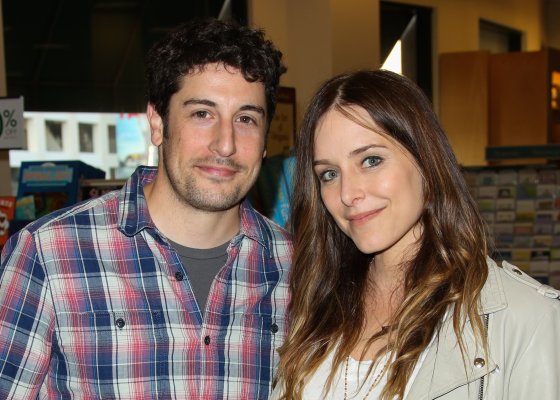