Matthew Burdette committed suicide on Nov. 29 over Thanksgiving break. The wrestler and water polo player left a suicide note that said he could no longer “handle school” and that he had “no friends,” according to the claim, which KGTV-TV Channel 10 in San Diego first acquired.

“From the moment the video was posted, Matthew was mercilessly bullied, harassed and teased by students who had seen the video. This continued for the next two weeks,” the claim said. The parents say they did not learn about the video until after their son’s death. 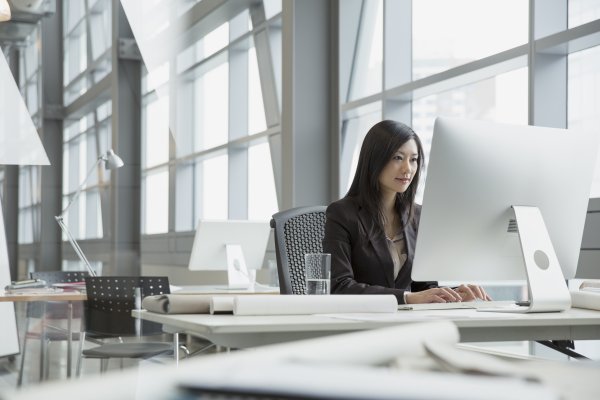 It Will Take 75 Years for Women to Achieve Equal Pay, Says Oxfam
Next Up: Editor's Pick