Activists shout slogans as they protest against a US drone attack in Multan, Pakistan on December 26, 2103.
S S MIRZA—AFP/Getty Images
By Dan Kedmey

Americans support drone strikes by a slim majority, even if the rest of the world begs to differ by a wide margin, according to a new poll released by Pew Research Center on Monday.

The survey found that a majority of respondents in 39 countries opposed U.S. drone strikes, compared with only three countries, Israel, Kenya and the U.S., where more than half of respondents supported the tactic. Nowhere did the support match the lopsided opposition in countries such as Venezuela and Jordan, where disapproval topped 90%.

Despite these misgivings about signature American policies, global opinion of the U.S. remains unchanged according to Pew, with a median of 65% of respondents across 43 nations expressing positive views. 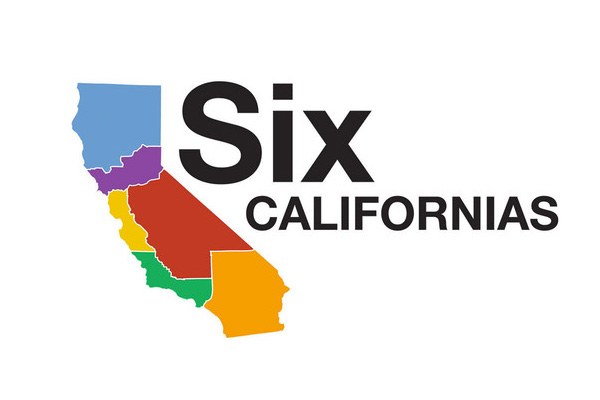 Proposal to Split California Into 6 States Moves Forward
Next Up: Editor's Pick