For too long, humans have been reaping all the rewards of facial recognition software. But no longer. Entrepreneur Mu-Chi Sung is bringing the advanced technology to cats — and while it might not help them find love online due to “facial compatibility,” or be better targeted in malls, it will help them maintain their goal weight.

Sung is the co-founder of Bistro, a smart cat feeder that has the power to recognize your feline’s face in order to distribute and then track its food intake. It can also tell your cats’ faces apart to prevent jerky tendencies of stealing the food that is rightly their brethren’s.

But the endeavor, by Sung’s Taiwanese company 42ARK, isn’t for cat vanity’s sake.

“I have three cats, and how I fed them was I put the food in the bowl and had no idea what they’re eating,” says Sung, who didn’t realize his cat Momo stopped eating food due to illness until he found her dehydrated and paralyzed on the floor of his house. The jaundiced cat was suffering from pancreatitis, and while things were looking dire for Momo, the amputation of her two rear legs saved her life.

While Sung assured us that Momo is now fine and back to playing with laser pointer, an early indication of eating abnormalities would have inspired him to seek medical help faster. This uses a similar ideology as Whistle, a Fitbit of sorts for dogs, that tracks their daily activity and sleep patterns.

“A cat doesn’t speak for themselves, that’s why we need Bistro to speak for them,” Sung says. “With Bistro you get notified [via the app] if a change in feeding occurs.”

A scale eating platform tracks cats’ weight and owners can also watch live streams of their cats eating. You know, if they’re into that kind of thing. “Not many people will do that,” Sung says, greatly underestimating obsessive cat owners everywhere.

Bistro launched an Indiegogo campaign Tuesday to bring the product to market. Indiegogo users can buy it for a special price of $179, although Sung thinks it will cost $249 in stores.

This isn’t the first attempt to incorporate cat facial recognition in every day life. The image recognition company Quantum Picture found a way to use image recognition to let the company cat inside through the pet door only if she wasn’t carrying an animal in her mouth. And in 2010, Panasonic System Networks updated FaceU so it could recognize pets’ individual faces to tag in group photos.

Last year, a company called PiP launched an Indiegogo campaign to use facial recognition to reunite lost cats (and dogs) with their owners, although it only made $2,746 of its $20,000 goal. Bistro hopes to raise $100,000 to bring the product to market, and it raised almost half its goal in half a day.

Sung has worked in image recognition for years and thinks that applying it to cats is the next step in the technology. He says that 42ARK is even thinking of using facial recognition on cats’ litter box habits, although he admits that it’s “a little bit creepy.” 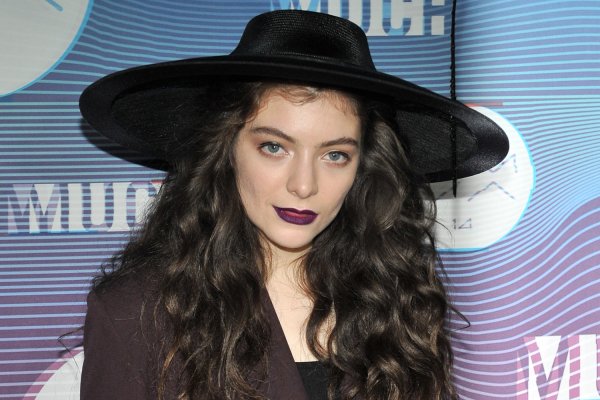 Weird Al's Parody of Lorde's "Royals" Is About...Foil
Next Up: Editor's Pick