What began as a peaceful celebration of Argentina’s performance in the World Cup final against Germany on Sunday incited police response of tear gas and water cannons just a few hours later after the Albicelestes lost the game.

Tens of thousands of fans were gathered around the Obelisk to commemorate the first time the team advanced to the World Cup finals since 1990. But the country’s dream of winning the tournament was dashed in the game’s 113th minute, when Germany scored the game’s only goal. 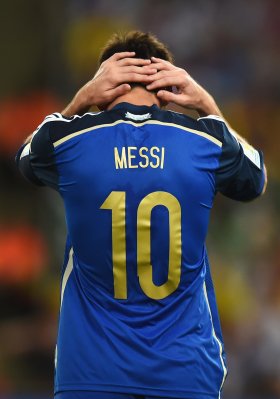