U.S. Secretary of State John Kerry, left and German Foreign Minister Frank-Walter Steinmeier during a press conference, after talks between the foreign ministers of the six powers negotiating with Tehran on its nuclear program, in Vienna, Austria on July 13, 2014.
Jim Bourg—AP
By Aleksandra Gjorgievska

U.S. Secretary of State John Kerry called the U.S. and Germany “great friends” on Sunday, playing down the tensions surrounding recent allegations that the U.S. has been spying on Berlin.

Kerry and German foreign minister Frank-Walter Steinmeier met in Vienna to discuss Iran’s nuclear program, but used the occasion to reiterate their commitment to the U.S-German alliance as the espionage scandal that has battered the relationship between the two countries in recent weeks continues to reverberate.

Germany ordered the CIA’s station chief in Berlin to leave the country last week, after the arrest of a German man earlier in July on suspicion of spying on behalf of the U.S. government.

Although Kerry did not explicitly address the espionage claims, he stressed the importance of the U.S.-German partnership after noting that he and Steinmeier discussed ongoing conflicts in Iran, Iraq, Afghanistan and the Middle East.

“Let me emphasize the relationship between the United States and Germany is a strategic one,” Kerry said in a statement alongside Steinmeier. “We have enormous political cooperation and we are great friends. And we will continue to work together in the kind of spirit that we exhibited today in a very thorough discussion.”

Steinmeier said the two countries “want to work on reviving this relationship, on a foundation of trust and mutual respect,” Reuters reports. He mentioned that the effort applies to “all the difficulties that have arisen in our bilateral relations in recent weeks,” adding that the U.S.-German alliance will strengthen attempts to resolve issues in Afghanistan, the Middle East and Iran.

Both Steinmeier and German Chancellor Angela Merkel have highlighted the necessity of continuing Germany’s partnership with the U.S. despite recent setbacks, but Merkel said in a Saturday interview with public German broadcaster ZDF that the two countries have completely different notions of the role of intelligence.

The Chancellor expressed hope that the reaction in Germany would persuade the U.S. not to spy on its allies. “We want this cooperation based on partnership,” she said in the interview. “But we have different ideas, and part of this is that we don’t spy on each other.” 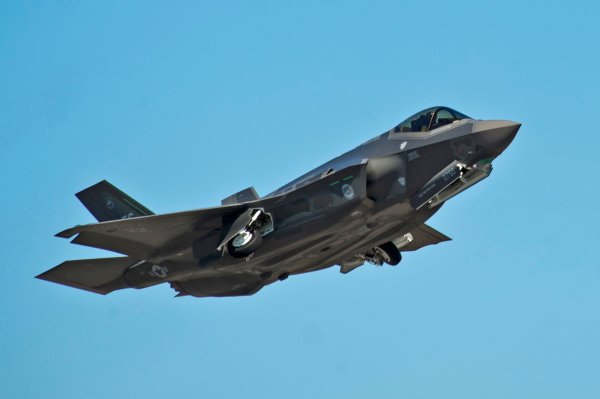