Israel has charged three Jews with the kidnapping and killing of a Palestinian teenager whose death set off days of violent protests in Arab areas of Jerusalem and northern Israel.

Police spokesman Micky Rosenfeld said the three appeared before a court Monday. He said the suspects admitted to abducting 16-year-old Mohammed Abu Khdeir and setting him on fire. 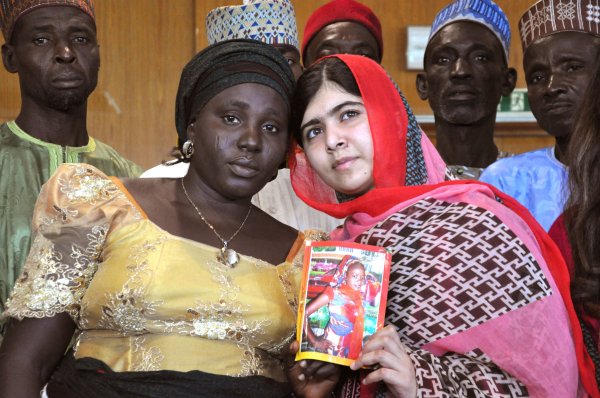