The actress who plays Cat Valentine in the Nickelodeon show Sam & Cat said in an emotional Facebook post that she will continue to draw inspiration from her character after the show stops airing.

“One of my favorite things about Cat was that she never lost her sense of wonder,” Ariana Grande wrote Sunday following news of the cancellation. “As we grow up we become more and more jaded and fearful of how we come across. We hold back a little more, protect ourselves a little more and although Cat goes through the same ridicule as anybody else does growing up, she never changed or lost her childlike wonder. To me that’s the bravest, most special thing about her.”

Grande added that she “will always … appreciate [Cat’s] help in [her] personal growth from teenager to adult.”

Even though the show has proven a ratings hit, Nickelodeon confirmed its cancellation Sunday. The announcement came amid rumors that its two main stars, Grande and Jennette McCurdy, have been fighting. Sam & Cat will air one more episode titled #GettinWiggy on July 17. 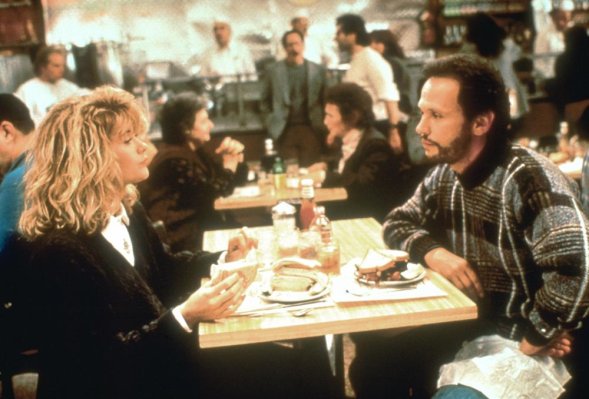 25 Years Later, When Harry Met Sally... Is Still the Perfect Rom-Com
Next Up: Editor's Pick