The official full-length trailer for Doctor Who season eight aired during Sunday’s World Cup final on BBC One to the general surprise of sports fans.

The BBC had previously only released short teasers in preparation for the season premiere on Aug. 23. The full-trailer replete with dinosaurs, robots and explosions quelled any reservations that fans might have had about the upcoming season after the death of the 11th Doctor, played by Matt Smith.

The trailer suggested that Whovians are in for many surprises next season, as indicated by Doctor Who’s companion Clara Oswald, played by Jenna Coleman. “I don’t think I know who the Doctor is any more,” Coleman uttered at the beginning of the trailer.

Peter Capaldi, who debuted on the show in the final titillating moments of the Christmas special in season seven, will play the 12th Doctor. Along with Capaldi, actor Samuel Anderson will also join the series as a teacher named Danny Pink.

Sunday night’s trailer appeared just a few days after scripts from the upcoming season had leaked after a security breach at the BBC. 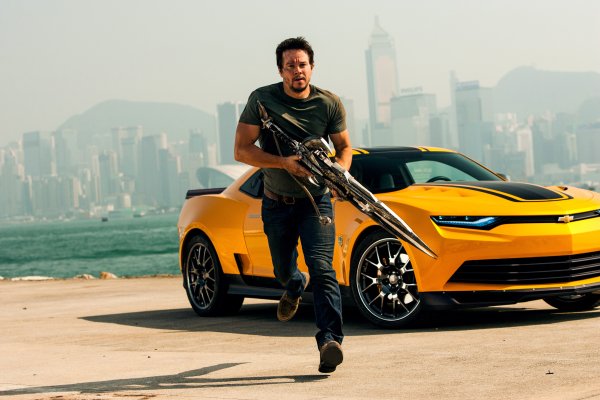 The New Transformers Rules the World
Next Up: Editor's Pick