Better Call Saul, the spinoff of the Emmy-winning series Breaking Bad, will be a period piece set in 2002, the AMC network confirmed.

Breaking Bad creator Vince Gilligan directed the first episode of the show, which has already been approved for a second season of 13 episodes. The debut season will consist of 10 episodes and will appear in early 2015.

Better Call Saul will portray Saul Goodman six years before he meets Walter White. In the show, Goodman will at first be known as as Jimmy McGill, a small-time lawyer searching for his fate, and then gradually transform into the Goodman fans know from Breaking Bad. 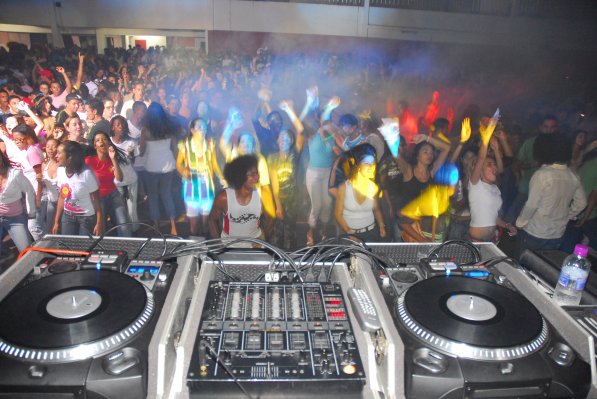 Forget Eminem: World Rappers You Should Meet
Next Up: Editor's Pick