Yes, You Can Be Too Talented for Your Job

If you always sort of suspected that some of the problems you encountered at work were because you were just too smart for the job — well, you may be onto something. New research looks at how people perform when they’re part of a team, and it turns out there is such a thing as too much talent.

The study’s lead author, INSEAD assistant professor of organizational behavior Roderick Swaab, writes that almost everybody has a linear view of talent: that is, if a little bit is good, a lot must be better. But an analysis of how well sports teams perform based on the overall amount of talent among members finds that it doesn’t usually work like that — and Swaab says this has important implications for organizations and management.

“[They] are similar to organizational teams that require a high level of coordination between team members,” Swaab says. Soccer and basketball teams have parallels to consulting and strategy groups, emergency response units and surgery teams, he says, whereas baseball teams resemble sales departments.

More talent translates to better performance, up to a point, but Swaab finds that after you hit a certain level, adding more talent doesn’t produce as much of a boost to results. And if the coach (or boss, or company) keeps piling on more talent — hiring away superstars from rivals, bringing on new members who are at the top of their game — the effect actually becomes negative.

It’s basically scientific proof of the old saying, “Too many cooks spoil the broth.”

These top performers are driven to succeed, but looking out for number one is a big part of that strategy, and when you have a lot of people with that mentality on the same team where there can only be one actual number one, you wind up with a situation where people start focusing on their own status within the group and their own performance rather than doing what’s best or most productive for the team as a whole.

In sports like basketball, where every point relies heavily on everyone pitching in all at once, too much talent can be detrimental because of this clash between individual and team priorities. “When teams need to come together, more talent can tear them apart,” Swaab writes. But in sports like baseball, where the score is earned on more of an individual basis, teams don’t run into a problem with too much talent having a negative effect on performance, although after a certain point, the benefits of adding more talent grow smaller.

So if you suspect your workplace is like this, the research offers one possible solution in this comparison of how talent affects performance across different sports. You might need to shift your focus to work more independently if what Swaab calls “status conflicts” are detracting from your productivity.

“When coordination and collaboration with others is required to perform well, the superior task expertise of top talent is not sufficient,” he says. “Top talented individuals will also need to learn how to cooperate effectively” as a team. 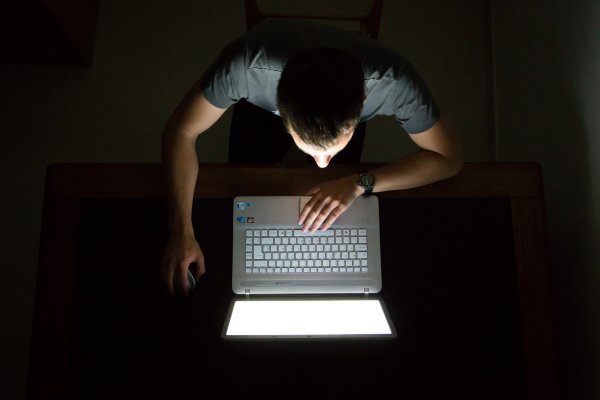 9 Terrible Habits You Need to Stop Immediately
Next Up: Editor's Pick