Taiwan’s Legislative Yuan, or parliament, has been occupied by demonstrators protesting a yet-to-be ratified trade agreement with China.

Several hundred protesters, most of them students, broke a glass door and stormed past police on Tuesday night to enter the legislature, where they have barricaded the doors with chairs. The police have tried entering several times, so far unsuccessfully.

The protesters are demanding the ruling Kuomintang party uphold a promised clause-by-clause review of the trade pact, which was signed in June and, if ratified, would allow service-sector companies in Taiwan and China to set up branches and retail operations in each other’s territory.

The students fear that the trade pact will give China too much economic influence over Taiwan and say it will cost Taiwan tens of thousands of jobs. 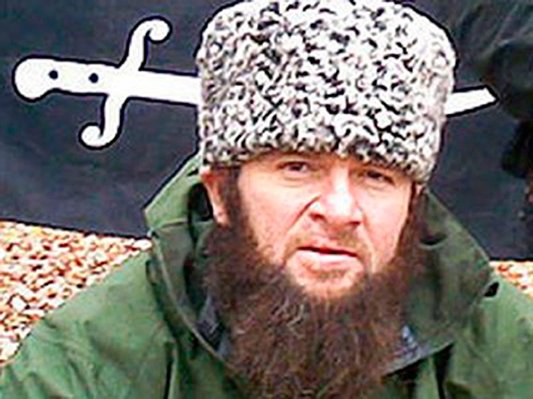 Chechen Warlord and Putin Foe May Finally Be Dead
Next Up: Editor's Pick