This Is the Most Expensive Place to Get a Haircut in the U.S.

The priciest men’s haircut in America can be found on Kodiak, an island 30 miles off the southern coast of Alaska, The Associated Press reports via the Kodiak Daily Mirror.

The average price in Kodiak is $26.67 per cut, nearly twice the national average, which is $13.95 per cut, according to The Council for Community and Economic Research. The data is part of the organization’s survey focusing on 300 U.S. cities.

Kodiak’s cost of living registers “well above the 300-city average,” Alaska’s Department of Labor reports. The high cost of living may be due to the remote location of Kodiak, the state’s largest island and the second-largest island in the U.S. after Hawaii’s “Big Island”. 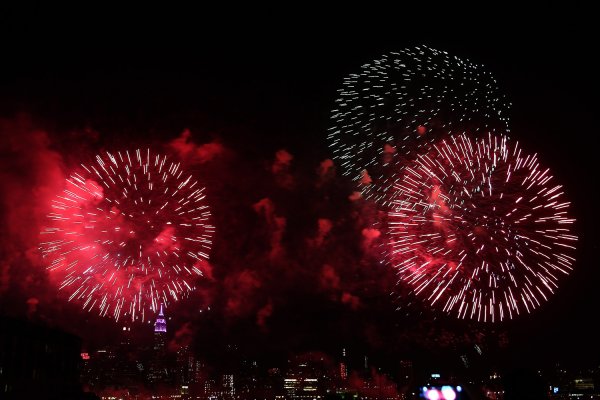 5 of the Coolest July 4 Fireworks Displays Around The Country
Next Up: Editor's Pick