A Stinky Compound May Protect Against Cell Damage, Study Finds

Scientists from the University of Exeter say that a compound found in the smell of rotten eggs and human flatulence might some day be useful in mitigating the cell damage responsible in part for certain diseases.

The study, published in a recent issue of the journal Medicinal Chemistry Communications, examined the impact of hydrogen sulfide gas—which humans produce in small amounts during digestion—on cells’ mitochondria. Although the gas is noxious in large doses, scientists found that cellular exposure to smaller amounts of the compound may prevent mitochondrial damage. This could have future implications in the prevention of strokes, arthritis, heart disease, among other things, the researchers say.

When disease stresses the body’s cells, the cells draw in enzymes to generate “minute quantities of hydrogen sulfide” that protects mitochondria, the scientists says. Mitochondria essentially act as generators for cells’ energy output, and protecting against mitochondrial damage is central to preventing certain diseases. “We have exploited this natural process by making a compound, called AP39, which slowly delivers very small amounts of this gas specifically to the mitochondria,” University of Exeter Professor Matt Whiteman said in a statement. “Our results indicate that if stressed cells are treated with AP39, mitochondria are protected and cells stay alive.”

While this experiment was limited to cell exposure in a lab—as opposed to humans inhaling the scent of rotten eggs—the University of Exeter researchers say that they are “working toward advancing the research to a stage where it can be tested in humans.”

Dr. Mark Wood, another one of the Exeter researchers, went so far as to call the compound a “healthcare hero with significant implications for future therapies for a variety of diseases” in a university press release.

This research is interesting but preliminary. While no conclusions can be made at this time, may this news let you wince just a little bit less the next time you’re assaulted by a rotten-egg smell.

CORRECTION: An earlier version of this article incorrectly summarized the findings and implications of this study. 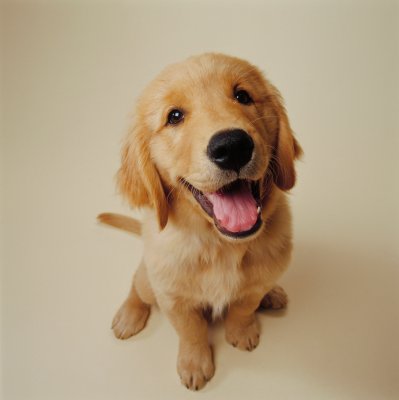 Watch This Puppy Comfort an Older Dog Who's Having a Nightmare
Next Up: Editor's Pick