Antonyamma, a Tamil refugee from Sri Lanka living in the South Indian state of Tamil Nadu, last heard from her daughter Mary more than a year ago when the younger woman had boarded a boat heading for Australia, along with seven other members of her family, including four children aged under 9.

In total, 63 people from their community were on the same boat, which left the Indian port of Kochi on May 1, 2013. None have been heard from since.

“They didn’t tell me they were going until they were on the boat, because they knew I’d stop them,” said Antonyamma, in between sobs, on the phone from her home in the city of Madurai.

One rights group — the Adventist Development and Relief Agency (ADRA), which works extensively with Sri Lankan Tamils in India — estimates that 800 asylum seekers have disappeared over a three-year period, while trying to travel from South India to Australia by sea. It’s an appalling and largely unpublicized figure, if true.

Most of those who make the perilous journey have lived in India for years, having fled the decades-long Sri Lankan civil war, which ended in 2009, or the persecution of Tamils that persists in the war’s aftermath. However, while they are free from violence in India, they mostly live below the poverty line and are denied citizenship rights. The desperate hope of a new life is what drives them to pay exorbitant fees — around $2,500 — to smugglers who promise them safe passage to Australia and who vow that, after a year or two in a detention camp, they will be free to gain Australian citizenship.

However, successive Australian governments have taken a hard-line approach to asylum seekers. While arrival numbers are relatively small by international standards, it’s a stance that wins favor from voters.

A second boatload, said to be carrying 153 people, is now in limbo on the high seas because Australia’s High Court has imposed an interim injunction against the repatriation of any more asylum seekers until the matter can be heard fully by the court. Lawyers acting on behalf of the 153 argue that the Australian government will be in breach of international law if it returns refugees to Sri Lanka.

“There’s no authentic data, but we’re told that people [who return to Sri Lanka] are put in prison,” says Valan Satchithananada, the Chennai-based project director of ADRA.

Based on sources inside India’s refugee camps, ADRA claims up to 1,000 Tamils have set sail to Australia from India since 2009. Of those, only 120 have been heard from.

“Everyone desperately wants to know what’s happened to all those hundreds of people who have left India and disappeared,” says Satchithananada.

The UNHCR’s Indian office provides a much lower figure, saying that deaths by drowning are hard to verify. “We have received around 40 representations on missing Sri Lankan refugees, and these have been forwarded to the International Committee of the Red Cross,” its spokesperson stated.

The Indian Red Cross says that according to its records, 110 people are missing. However, it admits that its figures are based on inquiries in just 35 of Tamil Nadu’s 112 refugee camps.

There are suspicions that some of the missing might be in the hands of Somali pirates, as family members have received calls from Somali phone numbers. “We’re taking the claims seriously and investigating with support from the Red Cross in Somalia and Kenya,” says Red Cross tracing officer Nagarajan Krishnamoorthy.

Many family members, however, will never hear anything. Senthura Selvan hasn’t seen her elder sister Mayura since the 26-year-old classical-dance teacher boarded a boat in Chennai bound for Australia in September 2012. Their brother sailed on a separate boat and is now in Australian detention. But nothing has been heard from Mayura, Senthura says. 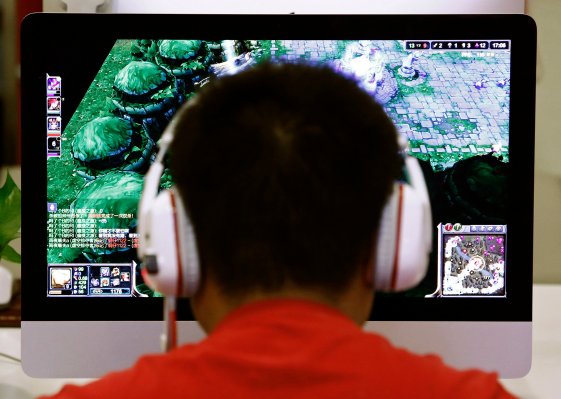