Speaker of the House John Boehner (R-OH) speaks to the media on Capitol Hill in Washington, July 10, 2014.
Joshua Roberts—Reuters
By Alex Rogers

The decision gave companies with at least 50 full-time employees an extra year to provide health insurance or face a fine. Earlier this year, the Administration delayed the mandate until 2016 for companies employing between 50 and 99 workers.

“Today we’re releasing a draft resolution that will authorize the House to file suit over the way President Obama unilaterally changed the employer mandate,” wrote Boehner in a public statement. “In 2013, the president changed the health care law without a vote of Congress, effectively creating his own law by literally waiving the employer mandate and the penalties for failing to comply with it. That’s not the way our system of government was designed to work. No president should have the power to make laws on his or her own.”

Democrats immediately ridiculed the measure as a political stunt.

“Instead of working to create jobs, instead of working to strengthen the middle class or addressing any of the urgent issues facing our nation, Republicans are wasting taxpayer dollars on another toxic partisan stunt,” wrote Drew Hammill, a spokesman for Democratic Leader Nancy Pelosi, in a public statement. “This lawsuit is just another distraction from House Republicans desperate to distract the American people from their own spectacular obstruction and dysfunction.” 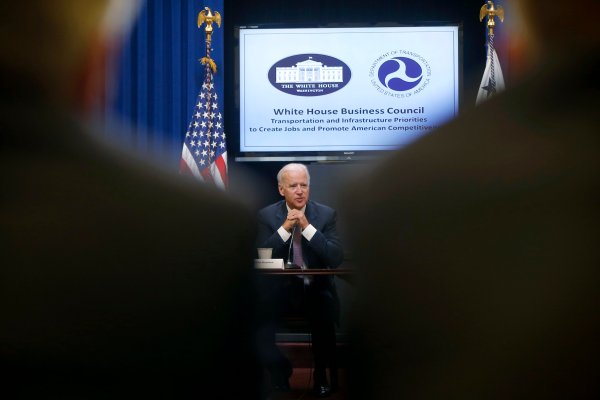 Congress Gears Up for Highway Funding Fight
Next Up: Editor's Pick