Gay couples can continue to marry in Colorado, but the state’s ban on same-sex marriage will remain in place, a judge ruled Thursday.

District Court Judge Andrew Hartman found that a county clerk can continue issuing marriage license to gay couples while arguments about the constitutionality of Colorado’s prohibition make their way to the U.S. Supreme Court. Hartman said the clerk could ignore a federal stay on a ruling from the 10th U.S. Circuit Court of Appeals in Denver, which found states cannot set gender requirements for marriage. Clerks in Denver and Boulder told the Associated Press that they plan to issue licenses.

The judge said in his decision that even though gay marriage is technically illegal in the state, the clerk’s actions are not harming anyone. He noted that every judge in the state who has ruled on this issue in the past year has found gay marriage constitutional and predicted the inevitability of the prohibition’s overturn. 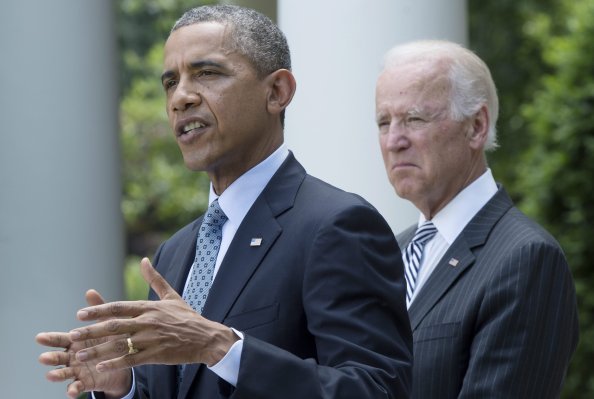 Obama to Step Up Discrimination Protections
Next Up: Editor's Pick