The man who tweeted Elon Musk to request a donation for the Tesla Museum got his answer Thursday. The Tesla Science Center, which cartoonist Matthew Inman of the Oatmeal.com has led a multimillion-dollar fundraising drive for, revealed that the billionaire founder of Tesla Motors had called Inman personally to pledge $1 million to the museum and build a Tesla “supercharger” station in the parking lot.

$1 million from Elon Musk! And a supercharging station! Thank you, Mr. Musk!!!

Back in 2012, Inman had raised nearly $1.4 million on the crowdfunding site Indiegogo to repurpose the building in Shoreham, New York, which was the site of inventor Nikola Tesla’s last laboratory. But the Center still needed $8 million to refurbish the building, where in 1901 Tesla had begun a project to send messages and electric power around the world by wireless transmission — a project that he never completed.

So Inman tweeted a direct appeal to Musk, who replied encouragingly:

@Oatmeal I would be happy to help

The appeal worked. What’s more, Musk’s donation comes just in time for the inventor’s birthday, who would have turned 158 years old today. 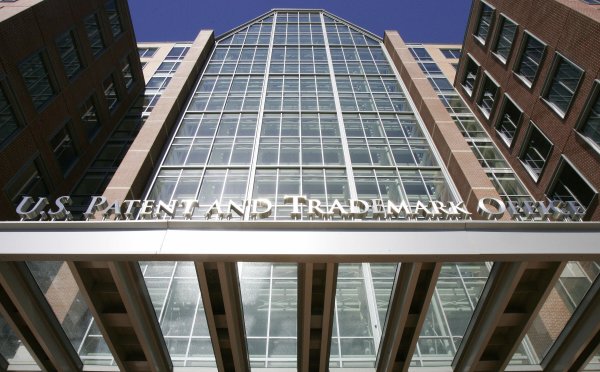