All those rumors about Sony working on a virtual reality headset to compete with Oculus Rift were correct: Sony boss Shuhei Yoshida finally revealed the product this evening—it’s officially codenamed Project Morpheus—during a GDC session titled “Driving the Future of Innovation at Sony Computer Entertainment.”

The future looks…well, like a lot of futures involving virtual reality have been looking since the notion took wing in the 1980s: you put something on your head, in most cases something that looks like a helmet or a really bulky pair of glasses, and motion sensors in the headset track your cranium’s movement to present the visual illusion (with varying degrees of fidelity) of being somewhere else.

That’s pretty much what Sony’s version looks to be doing, though I’m sure the company’s itching to tell us all the ways in which it’ll be different. Sony’s also stressing that what it’s showing at GDC is a prototype, not final hardware.

According to Yoshida, the prototype includes a 1920 x 1080 pixel display, has a 90 degree field of view along with accelerometer and gyroscopic sensors, and works with the PlayStation Camera simultaneous with the DualShock 4 or PS Move controllers. The headset also features Sony’s new 3D audio tech, apparently capable of generating omnidirectional sound that triggers based on your head’s orientation.

Yoshida says Project Morpheus has been in the offing for over three years, so props to Sony for managing to keep the lid on this one right up to disclosure. We’ll know more soon — Sony’s demoing the device at GDC, and I’m sure it’ll be a centerpiece of the company’s E3 show this summer. 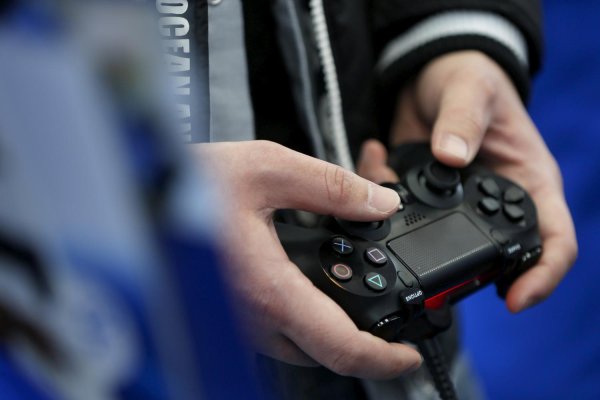 Most Common Video Game Console Problems and How to Fix Them
Next Up: Editor's Pick