This Is the Age Americans Feel Best About Their Appearance

Your grandparents may feel better about their looks than you do. In a Gallup survey released Thursday, Americans aged 65 or older were most likely to “agree” or “strongly agree” that they always felt good about their appearance.

Sixty-six percent of the American seniors surveyed gave the two highest possible responses to feeling good about their looks, compared to 61% of 18-34-year-olds and 54% of 35-64-year-olds.

Gallup surveyed over 85,o00 adults to ascertain how Americans’ feelings about their physical appearance change over time. The results showed an overall dip in satisfaction upon entering middle age and a resurgence of confidence among senior citizens, but researchers also found variations regarding gender and race.

Men gave higher satisfaction rates than women at nearly every age, but the differential decreased later in life. African Americans (68%) and Hispanic Americans (67%) also felt more confident in their looks than white (55%) or Asian Americans (62%).

The survey did not, however, try to account for actual attractiveness among respondents, so any correlation between one’s confidence in their appearance and others’ perception of it could not be concluded. “However, older Americans’ looks are generally out of sync with the youthful standard of beauty that prevails in American culture,” Gallup said, “and yet they are most happy with what they see in the mirror.” 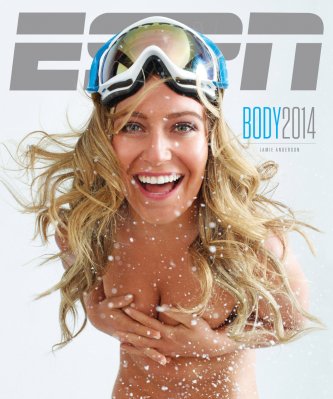