According to the U.S. Transportation Security Administration, travelers flying to the U.S. from certain international airports won’t be permitted to board with powerless devices. The agency hasn’t said why, but experts are weighing in.

Officials reportedly believe that al-Qaeda offshoots in Yemen and Syria are developing ways to turn electronic devices like the iPhone or Samsung Galaxy into hard-to-detect bombs. So in order to ensure that the devices are real, foreign security officers may ask people to turn them on.

Hundreds of Americans and Europeans are believed to be fighting in Iraq and Syria, where they may be in contact with the al-Qaeda offshoots that make bombs (potentially disguised as phones). Officials fear they could use their Western passports to avoid additional security screening.

Forcing travelers to power up their devices during security screening could lead to lengthy delays, and it’s still unclear what will happen to real phones (and laptops and tablets) that just happen to be out of juice. But the TSA maintains that the additional safety is worth the hassle.

‘I beg your forgiveness … for the sins of omission on the part of church leaders.’

POPE FRANCIS, apologizing for decades of underreported sexual-abuse cases in the Catholic Church, during a private Mass with six victims on July 7; the Pontiff, who met with each of them individually, vowed to hold bishops accountable for their handling of priests who abuse children

Facebook analyzed how many extra letters people in different countries used when posting about goals (in English), goles (in Spanish) and more. A sampling:

Amount Argentina owes creditors led by U.S. hedge funds; it must strike a payment deal by the end of the month to avoid default 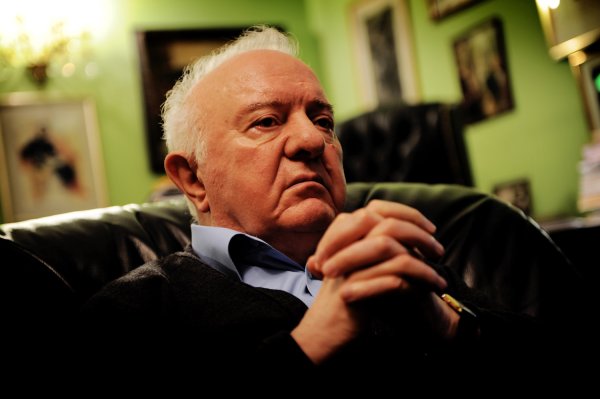 Eduard Shevardnadze
Next Up: Editor's Pick