Belgium may have gotten the boot from the World Cup after falling to Argentina last Saturday, but one of the team’s fans reportedly scored big. After a photo of 17-year-old Axelle Despiegelare cheering on her country’s team during the group stages went viral, she captured the attention of beauty brand L’Oreal Professionnel.

And on Tuesday, the Red Devils supporter told her thousands of Facebook fans (17,603 at the time of this writing) that she officially nabbed a modeling contract. A representative for L’Oreal Professionnel informed TIME on Thursday that it was a one-time contract and has been completed. The company has no plans to work with her again.

Despiegelare appears in number of promotional videos for the beauty brand on their Facebook page, in which she’s referred to as “ la plus belle des supportrices de la coupe du monde,” or the most beautiful World Cup supporter. Guess sometimes it does pay to root for a losing team. 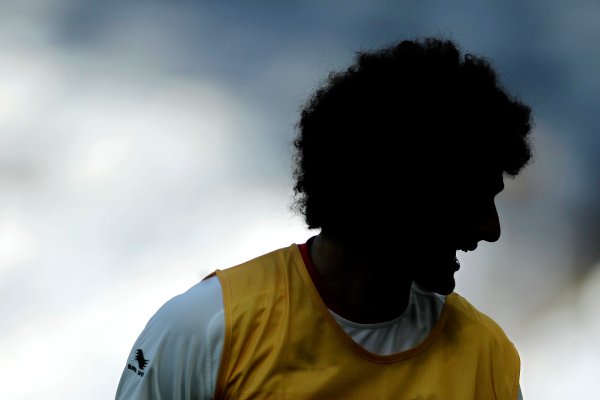