A satellite television system is installed at a residence in Denver, Colorado, on Aug. 6, 2013.
Bloomberg—Bloomberg via Getty Images
By Victor Luckerson

Satellite operator Dish Network has come out against the proposed merger of Comcast and Time Warner Cable. The pay-TV giant voiced its concerns with the pending merger in a meeting with the Federal Communications Commission earlier this week, according to a filing released Wednesday.

“The pending Comcast/Time Warner Cable (“TWC”) merger presents serious competitive concerns for the broadband and video marketplaces and therefore should be denied,” Dish wrote in its filing. “There do not appear to be any conditions that would remedy the harms that would result from the merger.”

Specifically, Dish said that a merged Comcast-Time Warner Cable would be able to undermine over-the-top video services such as Netflix by altering streaming speeds either on the so-called “last mile” of the Internet delivered into people’s homes or at interconnection points where video content is transferred among various Internet providers. Dish also argued that the merged company would be able to leverage its size in anti-competitive ways by forcing programmers to offer content at a lower cost. Smaller providers such as Dish would end up being forced to pay more to make up for networks’ lost revenue, the company argued.

In a response, Comcast Vice President of Government Communications Sena Fitzmaurice said Dish not wanting stronger competitors wasn’t surprising or new. “Dish has long been one of our most vigorous competitors, and unlike us has a national footprint available in tens of millions of more homes than a combined Comcast –Time Warner Cable,” she said in an email. “Any issues regarding NBCUniversal programming and other video services, whether they be traditional or over the top are already amply covered by pre-existing FCC rules and deal conditions.” (As part of the terms of its deal to purchase NBCUniversal, Comcast agreed to adhere to certain net neutrality principles until 2018).

Dish is one of the odd men out at a moment of mass consolidation in the pay-TV industry. In addition to the proposed Comcast-Time Warner Cable deal, AT&T and DirecTV are also seeking regulatory approval to merge. Dish said that merger also presented “competitive concerns” because the combined company would be able to leverage programming content to the detriment of customers. 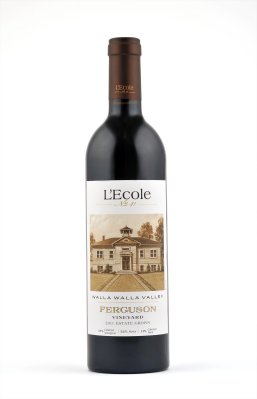