Veteran British politician Chris Patten has been tapped to bring the Vatican’s media strategy into the 21st century. Cardinal George Pell, the Vatican’s prefect for the secretariat of the economy, announced the appointment of Patten at a press conference on Wednesday.

Patten, 70, a former governor of Hong Kong and former chair of the BBC Trust, will chair a new media committee at the Vatican set to oversee and modernize the various media outlets produced therein, including Vatican Radio and the Vatican TV Center. Variety reports Cardinal Pell said Wednesday that the goal of the new committee is to reach more Catholics and “recognize that the world of the media has changed radically and is changing.”

“We want to build on very recent positive experiences, such as ‘The Pope App’ and the Holy Father’s Twitter account.” Pell said, according to the National Catholic Register.

Patten, a devout Catholic, has a long history of public service having served as a member of the U.K. Parliament and chairman of the Conservative Party before taking the role at BBC Trust. He recently resigned from the post for health reasons, but told the Financial Times he’s looking forward to what he called “an important and challenging” assignment. 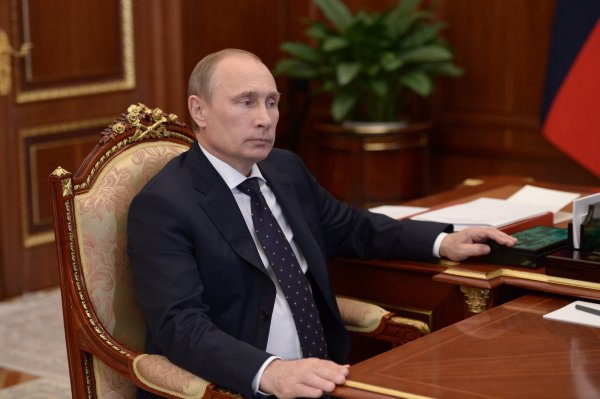 Ukraine Rebels Call Putin a Coward
Next Up: Editor's Pick