How to Catch a Python, in Five (Sort of) Easy Steps

By Corey Protin and Bryan Walsh

“Fear is a natural reaction.” That’s what the dangerous-animal expert Jeff Fobb told me stood in the backyard of his house in Homestead, Florida, waiting to tangle with a Burmese python. Fobb was right—even though Burmese pythons don’t really pose a threat to human beings, there’s something about the way a snake slithers, the way the muscles under the sheen of its scales ripple, that seems to strike a bell in the human amgydala. Almost as scary: the fact that there may be tens of thousands of invasive pythons slithering around the state of Florida.

But that doesn’t mean it’s impossible to catch a python—provided you can find it. Here’s how: 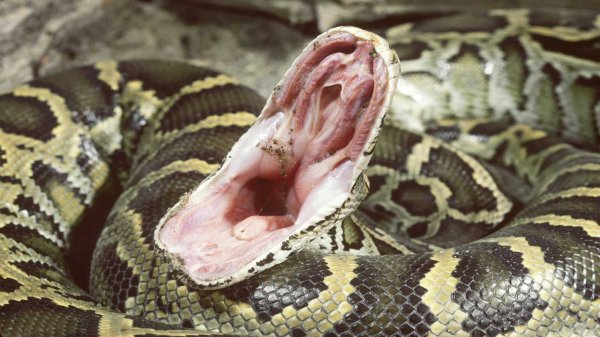