Get a whiff of this: Skin cells have olfactory receptors, and when those receptors are exposed to sandalwood, a popular ingredient in perfumes and incense sticks, the resulting changes in cell activity could facilitate wound healing, says study author Dr. Hans Hatt of Ruhr-Universität Bochum in Germany. The research was published Wednesday in the Journal of Investigative Dermatology.

While people typically think of olfactory receptors as having to do with smell, this isn’t always the case. Humans have about 350 olfactory receptors in the nose, but previous studies have shown they also exist in sperm, in the prostate, in kidneys and in our intestine. This is the first time that olfactory receptors have been found in keratinocytes—cells that form the outermost layer of the skin. And Hatt’s team discovered that when those receptors in the skin—called OR2AT4—were in proximity to synthetic sandalwood, they became activated, prompting cell proliferation and cell migration.

Hatt said it was difficult to convince the scientific community of his team’s findings. “I feel a mission to convince my colleagues, and especially clinicians, that this huge family of olfactory receptors plays an important role in cell physiology,” says Hatt.

Hatt is curious about the other discoveries this research could lead to, including applications for cancer, because some cancer T-cells have olfactory receptors, as well as in cosmetic or wound-healing applications.

“It will be a lot of work to study the function of these receptors, but it may open an enormous group of exciting targets,” Hatt said. 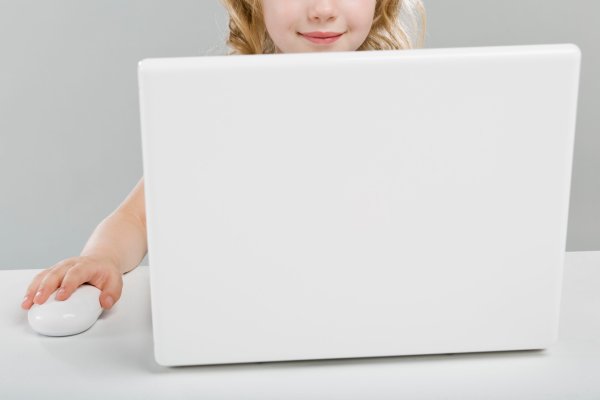 CDC Finds Teens Are Screen-Watching Machines
Next Up: Editor's Pick