Beck's Recording-Less Album Gets An Actual Album With Jack White, Fun and More

In 2012, Beck released an album called “Song Reader” that included no recordings, only sheet music for 20 songs. Fans could play the music and decide on what the songs sounded like themselves. But now Beck is bringing the album to life for charity.

Celebrity artists including Jack White, Fun and Jack Black will join Beck and producer Randall Poster in recording the songs on the album, issued by Warby Parker and Capitol Records. Beck will sing only one of the songs.

“The book addressed the idea of a song in its most elemental form, letting others give it a voice,” Beck said in a statement. “It amazes me to hear how these musicians have made the songs their own and in the process revealed that the interpretation is the living breathing soul of the piece. These interpretations have made the book something new–something better.”

The album is set to drop on July 29. The release will coincide with the debut of limited-edition Warby Parker eyeglasses designed by Beck. All proceeds from the sales will go to 826 National, a nonprofit organization that teaches students creative and expository writing, and Warby Parker will donate a pair of glasses to someone in need for every pair of the frames purchased. 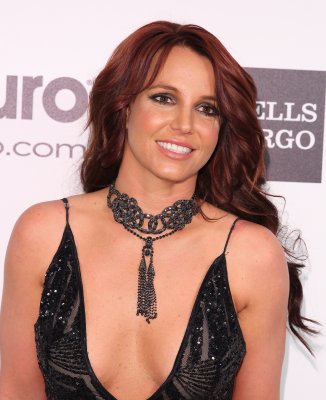 Listen to Britney Spears Singing 'Alien' Without Autotune
Next Up: Editor's Pick