Joaquin Almunia, competition commissioner for the European Union, speaks during an interview in Washington, D.C., in 2012.
Bloomberg via Getty Images
By Jack Linshi

Yelp has joined those opposed to the European Union’s proposed antitrust settlement with Google, opponents of which believe the American search giant has not been fully prosecuted for its ostensibly self-promoting search engine.

Yelp filed a formal complaint against the E.U.’s proposed settlement on June 1, though it was only recently surfaced. In the complaint, Yelp accuses Google’s search engine of favoring Google Plus Local, according to the New York Times. Google Plus Local directly competes with Yelp, an increasingly popular site where users can discover, rate and review local businesses.

Google avoided a multibillion-dollar antitrust fine when it reached a provisional deal with European regulators in February, in which it agreed to alter its display of search results. The E.U.’s antitrust commissioner, Joaquín Almunia, is expected to finalize the settlement later this year before he leaves office this fall. Yelp, however, says Google is getting off too light.

“I truly fear the landscape for innovation in Europe is infertile, and this is a direct result of the abuses Google has undertaken with its dominant position,” Yelp CEO Jeremy Stoppelman wrote in a letter in May to European Commission President José Manuel Barroso, who oversees Almunia.

The E.U.’s investigation of Google began in November 2010 when several companies, including Microsoft, whose Bing search competes directly with Google search, accused Google of promoting its own services in search results. Google dominates the search engine market in Europe, where nearly 80 percent of Internet searches are made on Google, compared to 65 percent in the U.S., according to comScore.

In the U.S., a parallel two-year antitrust investigation of Google’s search engine closed in 2013, leaving Google relatively unscathed. The U.S. Federal Trade Commission found that Google search did not break antitrust law, inciting anger from FairSearch.org, a group of Google rivals which includes Microsoft and Kayak. FairSearch.org then turned its attention to the ongoing E.U. investigation to “fight to restore truly competitive conditions to the market for search and related online services,” the coalition told the Washington Post. At the time, Yelp had called the FTC’s decision a “missed opportunity,” and also looked to the European case for a fairer settlement.

On June 11, the E.U.’s Almunia expressed his intention to dismiss the case’s 20 formal complaints — it is not yet clear if Yelp’s was one of these — a required step before a finalized settlement can be signed. Still, by procedure, Almunia and the Commission must review Yelp’s complaint. If it is approved, then the antitrust investigation will resume, and Yelp will be granted the right to appeal the eventual settlement. 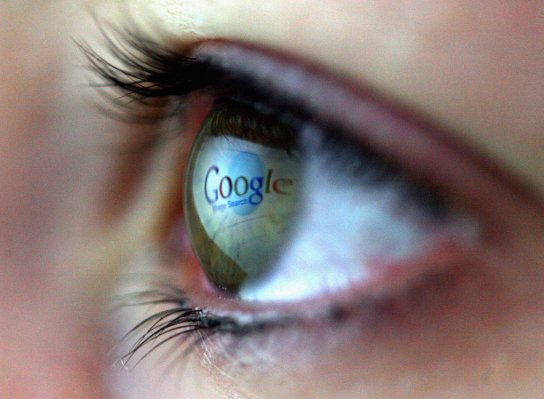 Google Scrubs News From Search After Ruling
Next Up: Editor's Pick